Across Canada are examples of excellence, innovation, and beauty, all of which — along with top-notch educational institutions make Canada one of the leading study abroad destinations in the world. Canada, a country that features consistently as one of the happiest countries on the planet, has always been popular for its beautiful landscapes and high standard of living.

Australia has the third highest number of international students in the world behind only the United Kingdom and the United States despite having a population of only 23 million. This isn’t surprising when you consider Australia has seven of the top 100 universities in the world! In fact, with over 22,000 courses across 1,100 institutions, Australia sits above the likes of Germany, the Netherlands and Japan, ranking eighth in the Universitas.

IELTS and PTE are designed to assess the English language skills of candidates who want to study in an English Speaking Country. 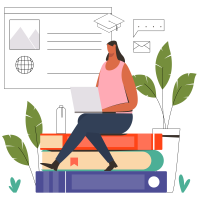 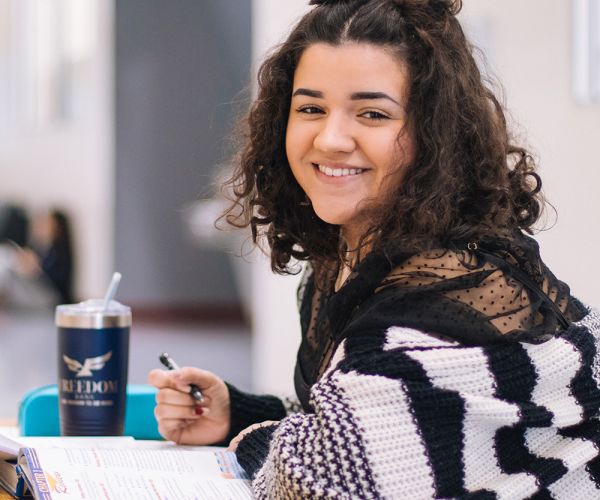 Start your Application for Studying in Australia 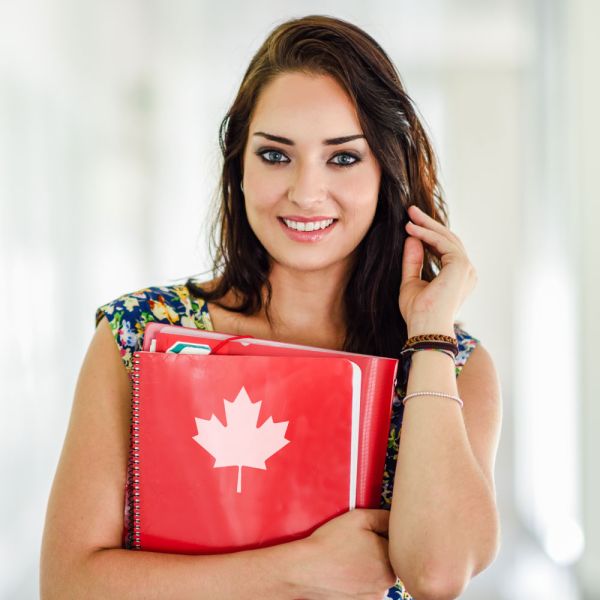 Start your Application for Studying in Canada 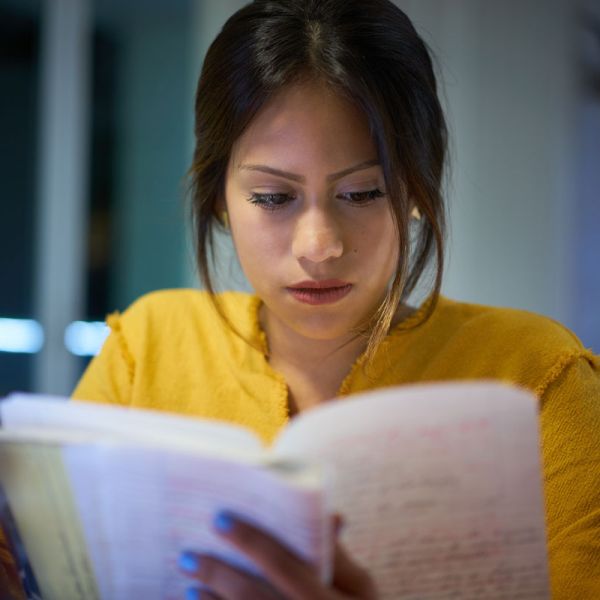 Prepare for IELTS at Edupark Asia 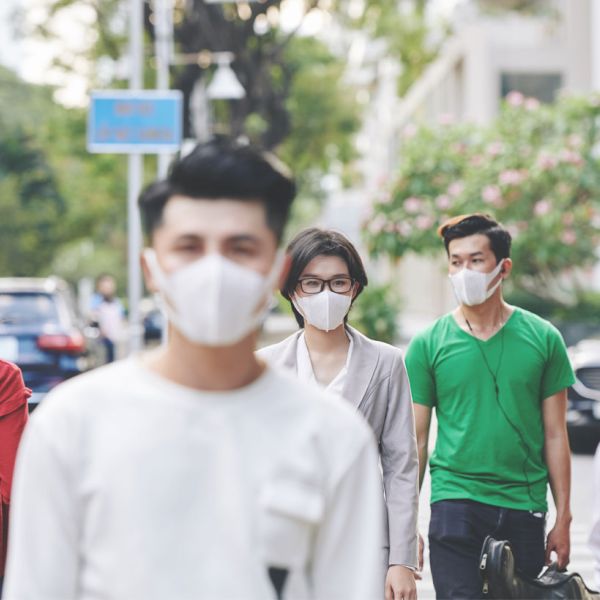 Travelling for your study and Covid -19 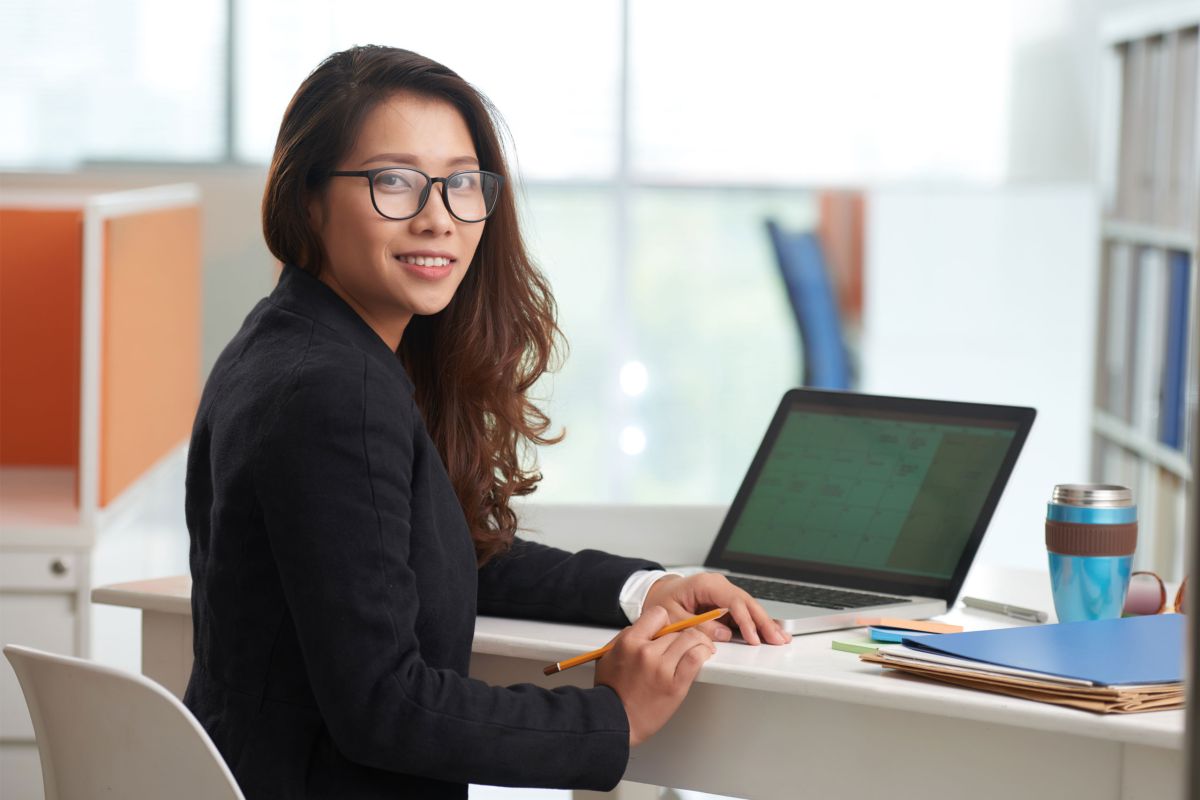 Lets Talk About Your Career

Get a free qualification assessment to find out your eligibility and scholarship opportunities abroad.

Subscribe and Get Updates
© 2022 Edupark Asia. All rights reserved.